Ken has been involved in the oil business since 1977 when he worked for Paul Kurtz. He has always enjoyed the diversity of the work. He also likes to see what each team member contributes to the business. Ken and his wife, Deb, live in Rothsville. They have two children: Shane married to Rachel, and Shanelle, married to Kris. They also have four exceptional grandchildren. Ken is working less hours in the business as Shane and Kris are taking the reins. Ken enjoys riding motorcycle, reading, time with the grandchildren and working on the tree farm. Ken and Deb hope to spend more time traveling. Ken would like to thank all the customers for their support. Shane graduated from Millersville University in 2002 with a degree in accounting, and now resides in Lititz with his wife and two children. He is excited to be part of Weaver Energy since 2000, as it gives him the opportunity to work with a group of hard-working individuals committed to quality. In his spare time, Shane serves on Lititz Borough Council, and enjoys golf, smoked meats, anything outdoors, and volunteering. 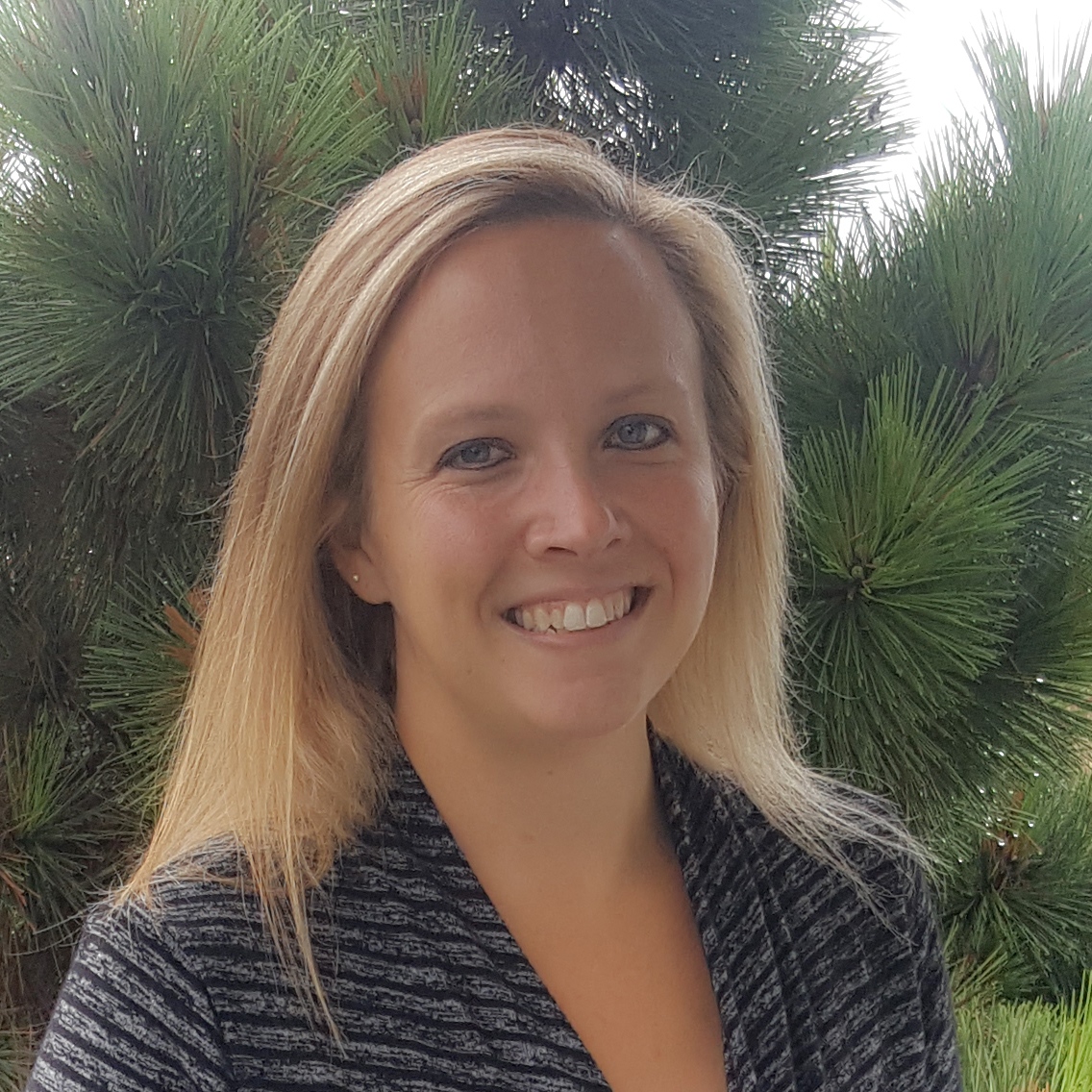 Jami has been working for Weaver Energy in multiple capacities since 2003. She knows the business well, and is always ready to help. When Jami isn’t working, she is spending time with her husband and their two children. Jami and her family live in Manheim and enjoy spending time outside, playing volleyball, and camping. Leslie holds a bachelor’s degree in Communication Design and a minor in Marketing from Kutztown University. She and her wonderful husband, Don, live with their rescue dog, Gadget. They enjoy spending time with their three adult children, traveling, camping, and being creative as often as possible. She is now a proud ‘military mom’ as her son enlisted in the U.S. Air Force in 2021. Leslie enjoys being helpful to all customers and feels honored to be part of the Weaver Energy team.

Kris comes to Weaver Energy with a background in extensive customer service and problem solving. He enjoys helping to manage day-to-day operations and also long term planning and big picture ideas to benefit our customers and employees. He’s always ready to help and loves to figure out ways to make things run smoothly. When he’s not working, Kris enjoys spending time with his wife, Shanelle, and their two kids, working on the family Christmas tree farm, camping, hiking, fly fishing, and hunting. 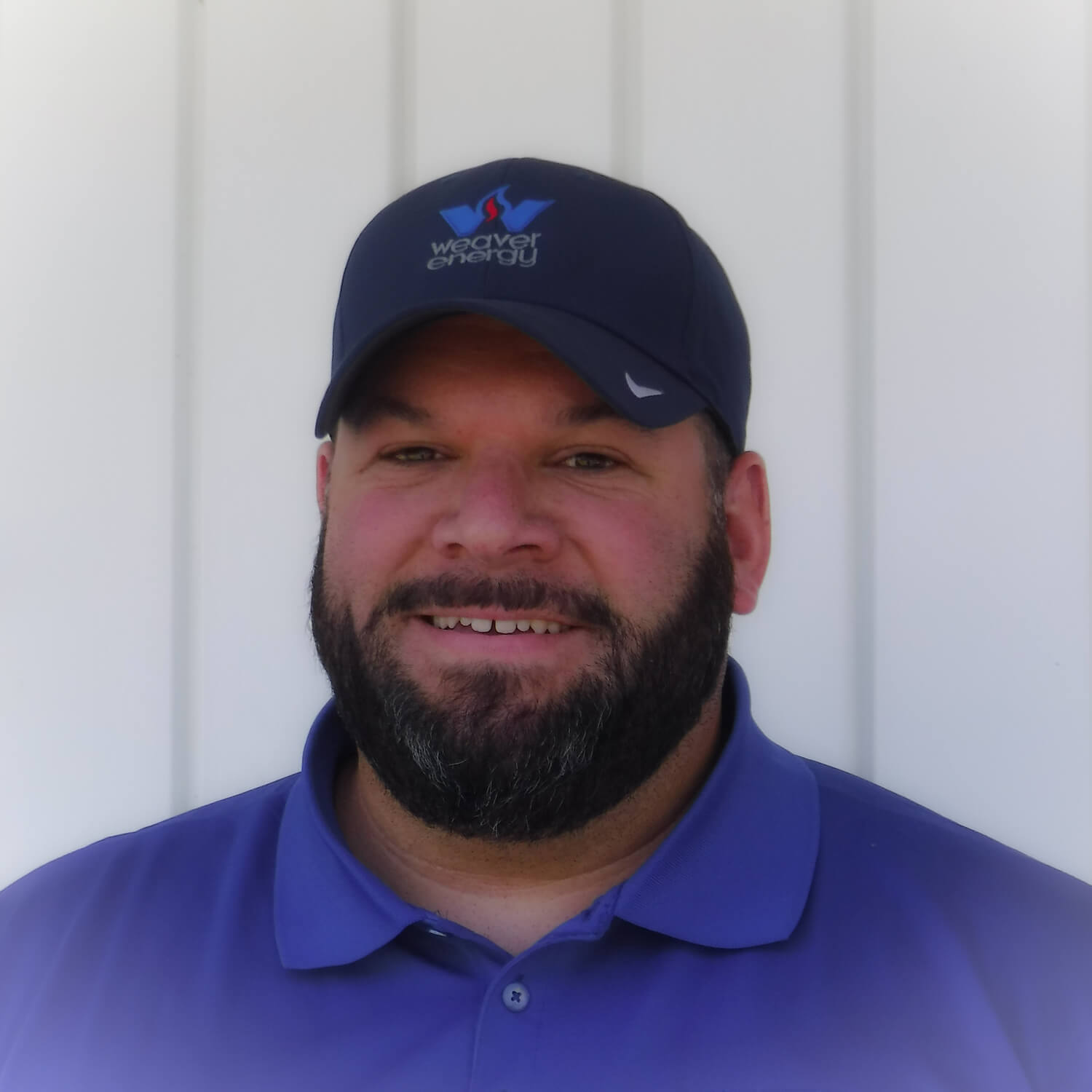 Kris lives in Manheim with his amazing wife, Melissa, their two boys, Brayden and Jacob, and their crazy Labrador, Max. He has been in the energy industry since 2003. Kris is excited to be part of the Weaver Energy team after years of getting to know everyone through church, playing softball, and working within the industry. In his leisure time, Kris loves camping with his family, in his camper called “Oscar.” Dan has been with Weaver Energy since 2014 as a delivery driver, and was promoted to Fuel Operations in 2019. His diverse driving background, experience, and thoughtfulness are a great asset to Weaver Energy. Dan is a team builder who truly enjoys serving others. He recently completed a BA in Biblical Studies at Lancaster Bible College, and is currently involved with “Lifecycles,” a program to mentor teens with bicycling and relationships. Dan and Jerilyn live in Lititz and have four children and nine grandchildren. Steve is a delivery driver, specializing in bulk transport. He is affectionately known by fellow employees as “Little Stevie Wonder” because everyone wonders how he gets so much work done! Steve lives in Clay with his wife, Wanda, and their two children. In his spare time, Steve enjoys riding around on his bicycle. Jim is a delivery driver, primarily providing service to farms and residences. Jim’s days growing up farming give him insight into the difficult work farmers do and how he can serve their needs better. Jim and his wife Georgette enjoy spending time with their children and grandchildren, as well as their Labrador Retriever. Josh Martin lives in Rothsville with his wife, Melinda and their Golden Retriever, Jack. In his spare time, Josh enjoys being outdoors, doing activities such as camping, four-wheeling, and biking. He is also active at their church, Dove Westgate, where he plays the drums on the worship team.

Merle joins us with 40 years of experience driving tractor and trailer – 13 of those years in the petroleum industry. Residing in New Holland, he and his wife have two sons and four grandchildren. In this spare time, he enjoys hunting and fishing, and spending time at his cabin at English Center, Lycoming County. Chuck has worked in the trucking industry for 32 years, and is happy to be working for a small, local business that strives to serve its community and surrounding areas in a friendly and honest way. Chuck and his wife, Gail, are parents to two daughters, Valerie, and Sarah. He enjoys bowling and spending time with family and friends. Chuck and Gail are active members of Ruhl’s United Methodist Church and serve as coordinators of the Mission Outreach Team. Together, they organize mission trips both locally and nationally. 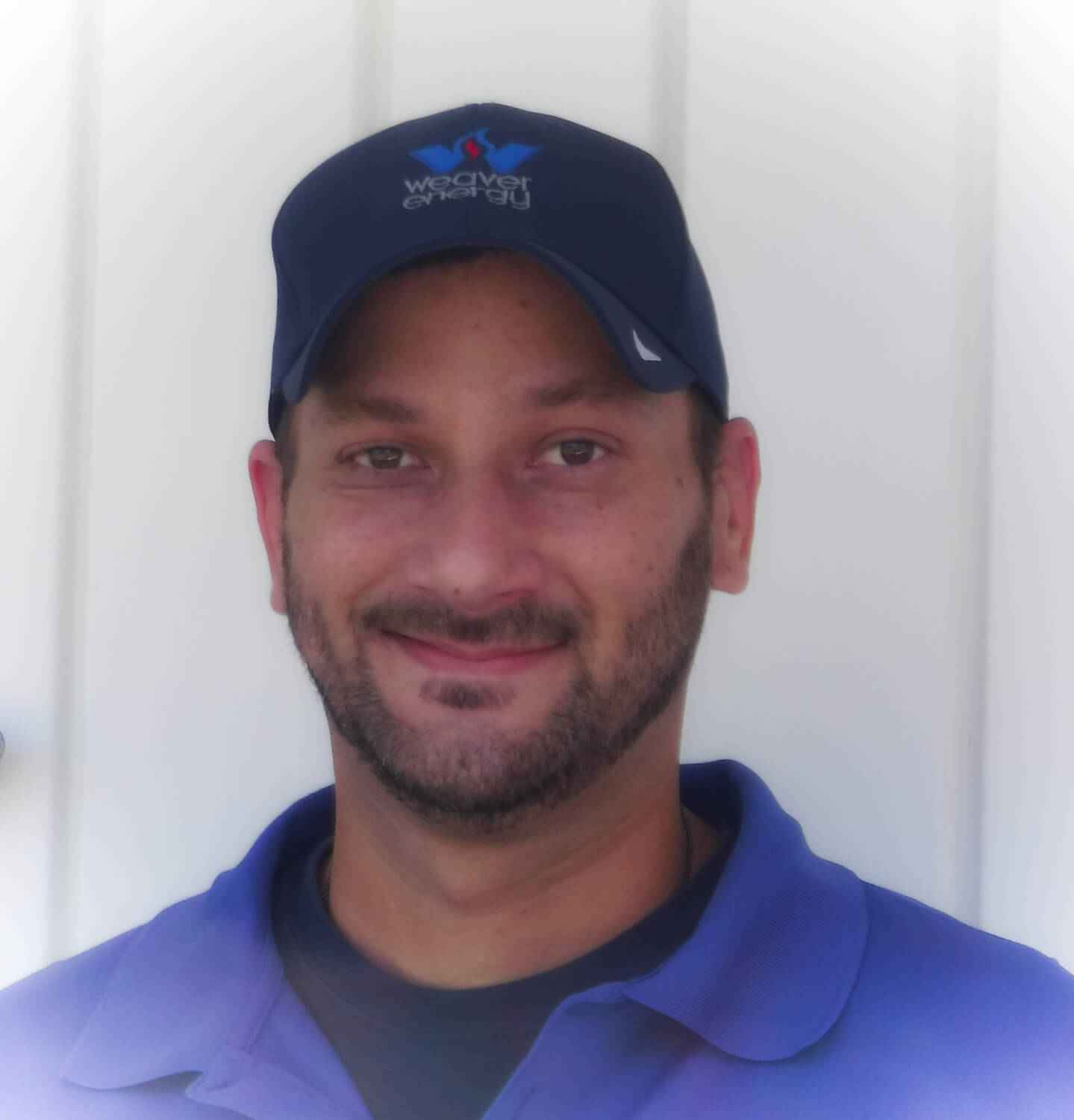 Rob grew up outside of Manheim, and currently resides in Akron. In his leisure time, Rob enjoys hiking and taking day trips. He comes to Weaver Energy with eight years of fleet fueling experience. He is happy and excited to be part of the Weaver Energy team because of their strong family and moral values, the great team of coworkers, and the way that the Weaver Energy company cares for its employees. Mark lives in Reamstown with his wife, Trina, of 36 years. They have three wonderful children and six grandchildren. In his spare time, Mark enjoy spending time with his family, participating in all clay bird shooting sports, and riding horses. He is excited to be part of the Weaver Energy team because of their shared commitment to service and detail. A native of northeast Ohio, Jeff moved to Harrisburg in 2020. He joined Weaver Energy with five years of experience in the petroleum transport industry. Jeff is excited to be part of the Weaver Energy team because of the people and the company culture. In his spare time, he enjoys taking his wife out to try new and interesting cuisines, his favorite being Thai food. He also enjoys participating in the home group that he is part of at his church, Life Center. When you see Jeff driving down the road in his truck, he’s most likely listening to contemporary worship music, instrumental jazz, traditional country, or something from the underground heavy music scene. 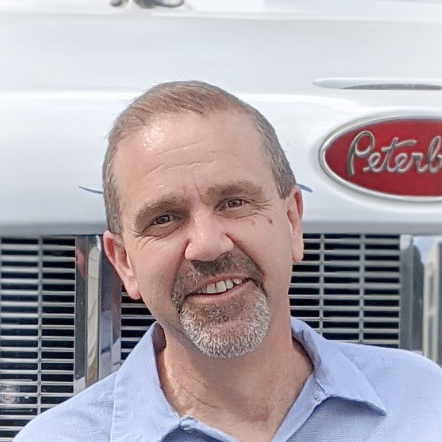 Phill was raised on a small dairy farm in upstate New York, and got his CDL at age 19. Over the years, he has used it professionally to haul everything from manure and silage to hogs and feed. Phill moved to Lancaster County in 2000, where he currently resides with his amazing wife, Flossie. Together, they have four adult children and three grandchildren. In his spare time, Phill enjoys gardening, making kombucha, feta cheese and sourdough bread, as well learning new things in the fields of physics and biology. His faith in God is very important to him, as he is perpetually amazed in the way He designed our universe.

Derek is a 2016 graduate of Thaddeus Stevens College of Technology, having majored in HVAC-R (Heating, Ventilation, Air Conditioning, and Refrigeration). He lives in Mount Joy and enjoys playing musical instruments such as guitar, ukulele, banjo, and piano. Brad lives in Sinking Spring, Pennsylvania, where he grew up. He graduated with Honors from the HVAC program at Thaddeus Stevens College of Technology. He has been a member of the Weaver Energy team since 2016. Brad enjoy spending time with his 4-year-old daughter, hunting, fishing, and kayaking. Niko is a graduate of Thaddeus Stevens College of Technology, and is a brand new homeowner. At twenty-three years old, he is planning to continue to bring great service and installation work to Weaver Energy and its customers. Austin lives in Womelsdorf with his fiancé and daughter. He recently served for four years in the United States Marine Corps, and graduated from Thaddeus Stevens College of Technology. In his spare time, Austin enjoys hunting, camping, playing with his daughter, and watching football. He is excited to be part of the Weaver Energy team because it gives him the opportunity to learn a great trade and help the company succeed.